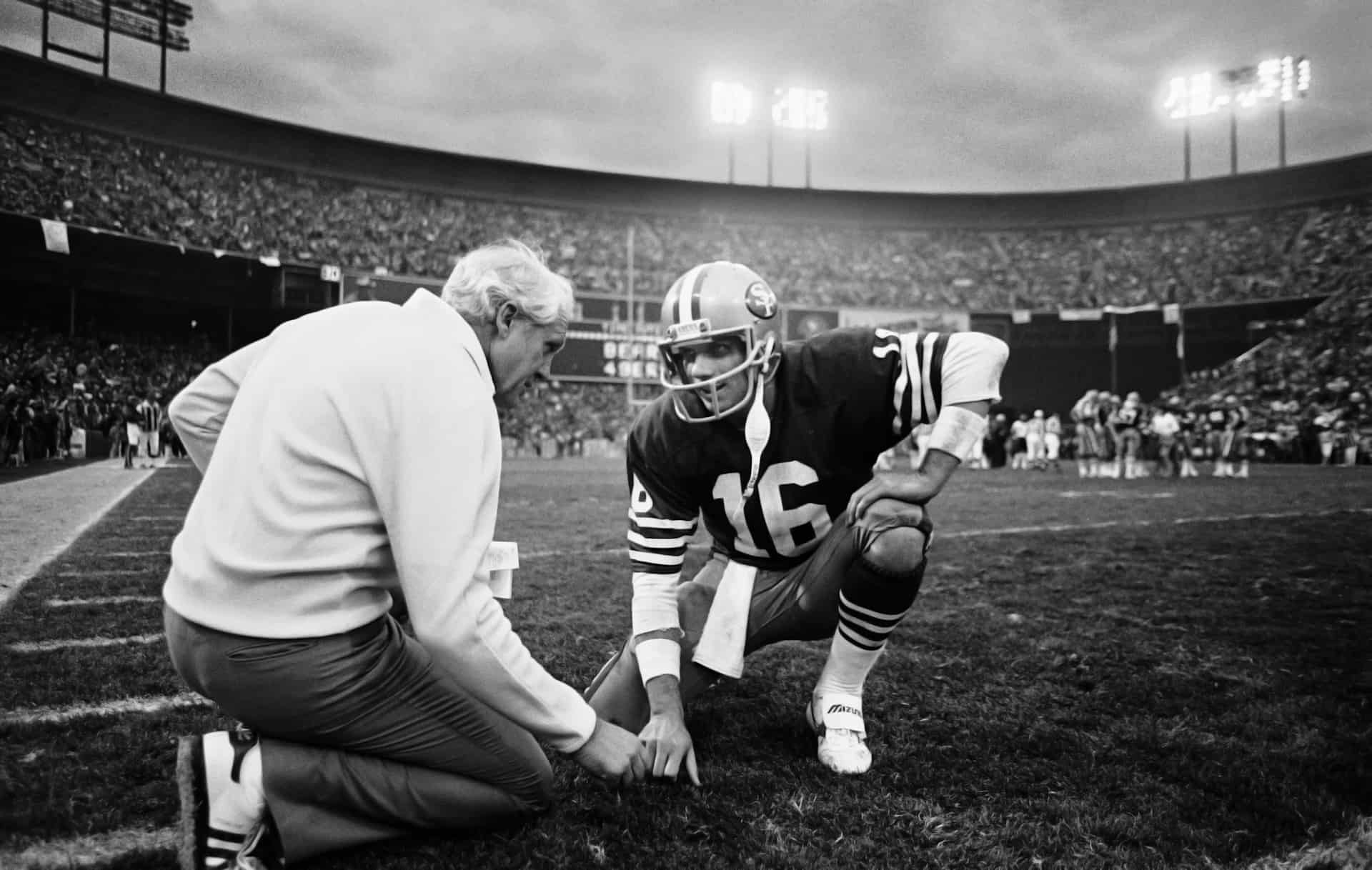 Once a 49er, you're family for life

There’s something special about every player who has worn the red and gold.
You’re no different.

The Golden Heart Fund is here to give you and your immediate family the free, comprehensive, and personalized support you deserve after dedicating yourself to playing at the highest level in the NFL.

Our free services are 100% confidential and available to those who’ve played at least one full accredited season with the San Francisco 49ers. 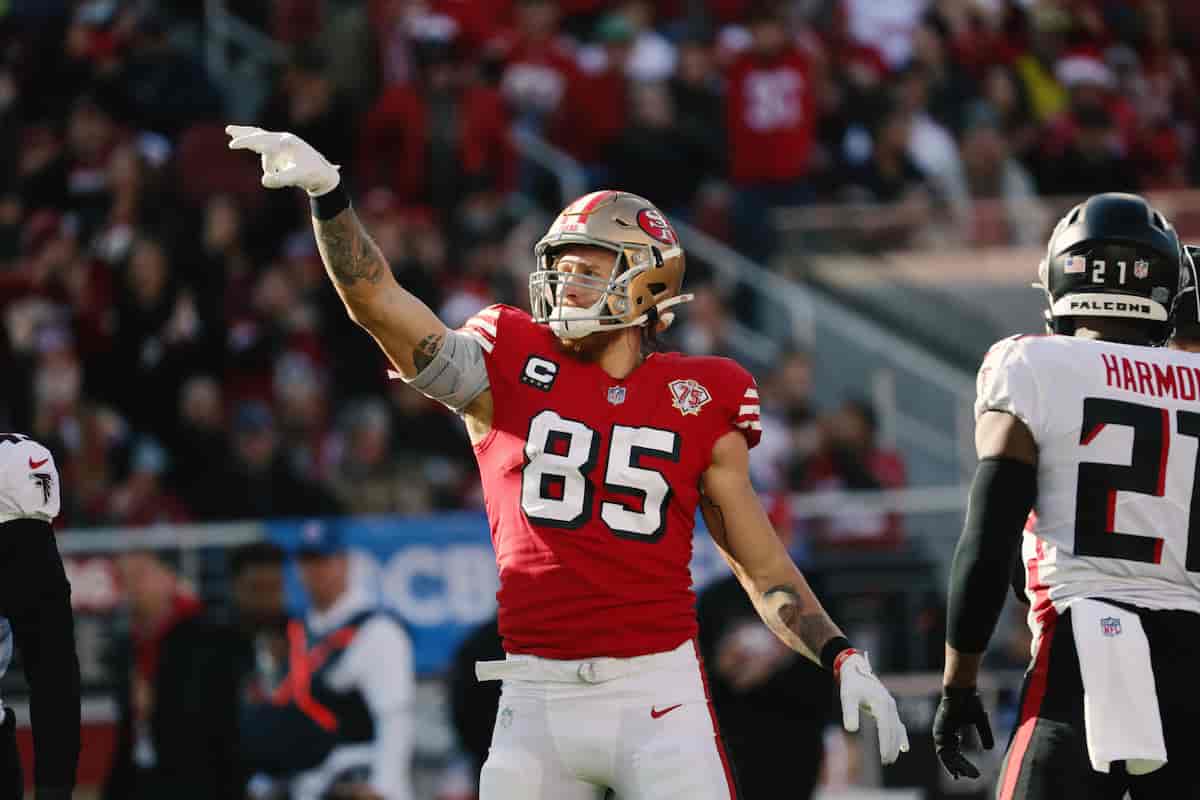 Your best days are ahead.

The transition off the field isn’t easy for most athletes. We understand it takes courage and humility to seek assistance, but the reward is worth the risk.

Think of The Golden Heart Fund as your extended family — your go-to teammates to walk with you as you navigate this next phase of your life.

You deserve support. We've got you. 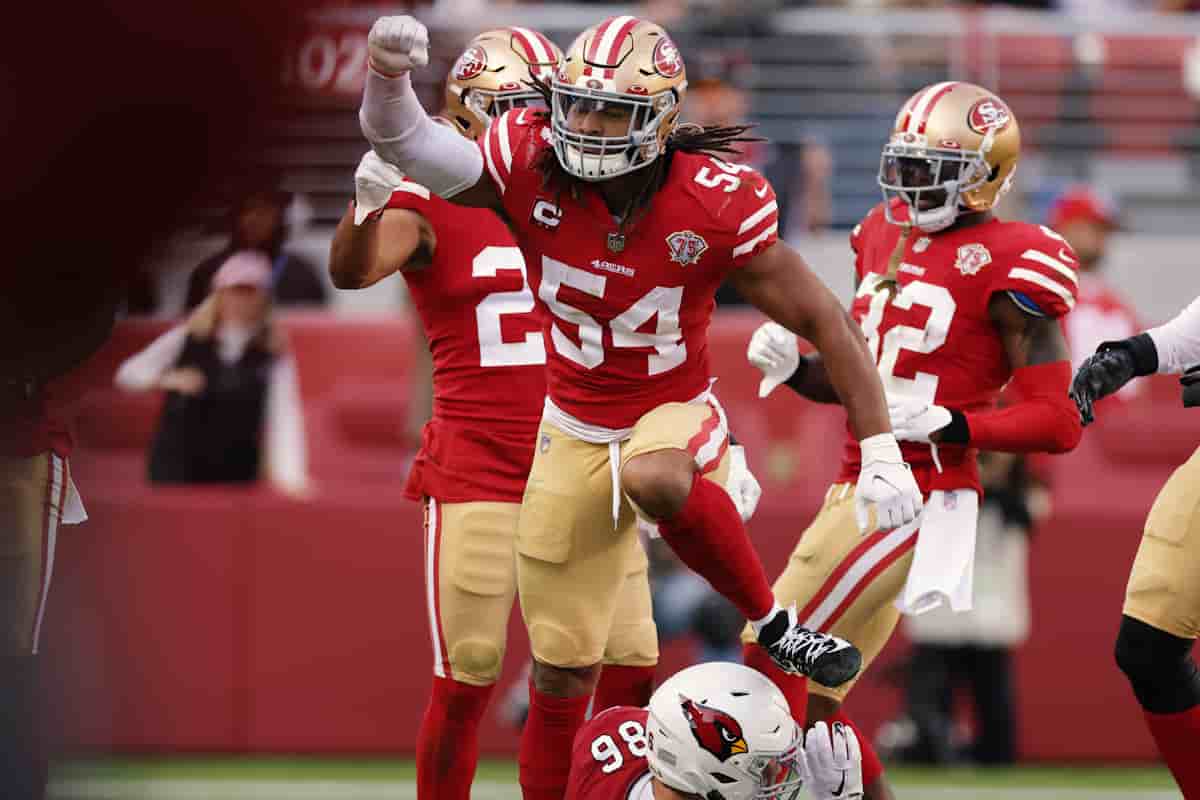 Whether your NFL career was one season or 20 years, the struggle with depression, aftermath of physical injury, self-identity, and financial burden is real. You’re not alone. Many players experience significant stress after leaving the NFL. Whatever you are facing, you can rest assured our services are 100% confidential. 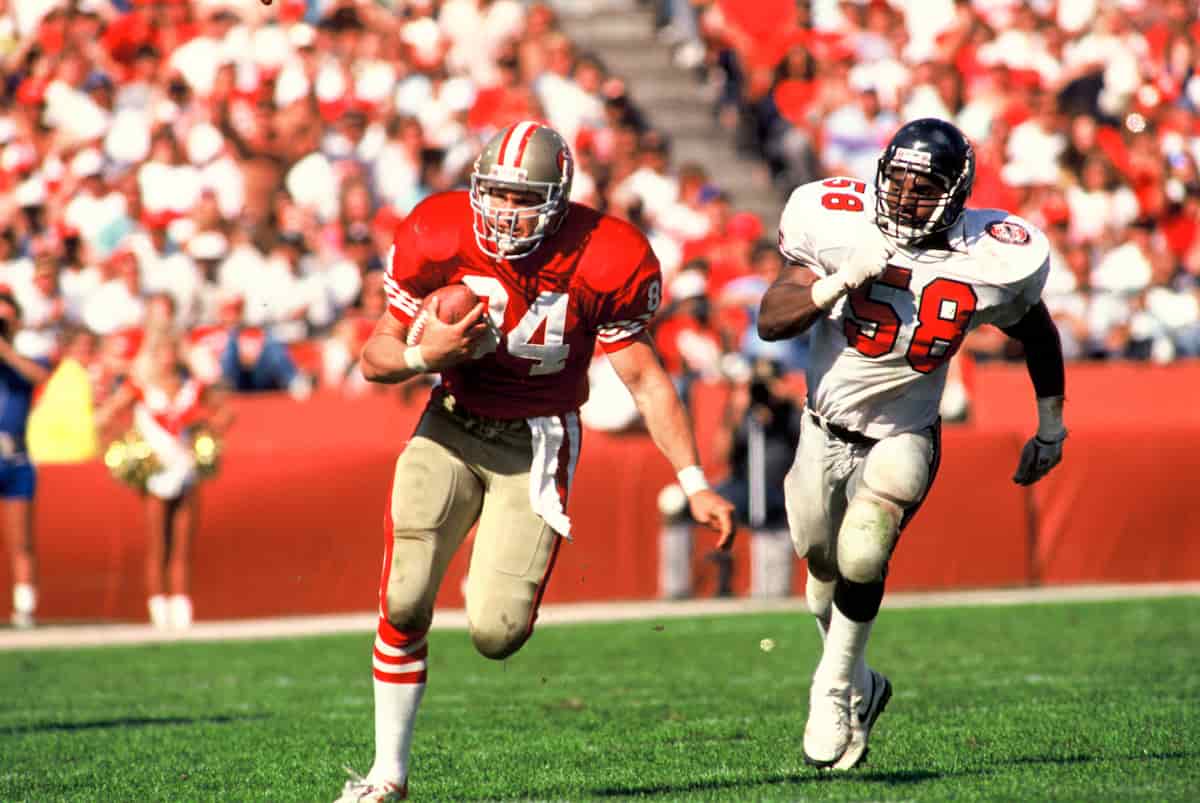 Led by players. Made for players.

Fellow alumni understand the challenges of life after the NFL, which is why they’re in the best position to support you during and after the most difficult transition period in your career. Don’t wait to get help. 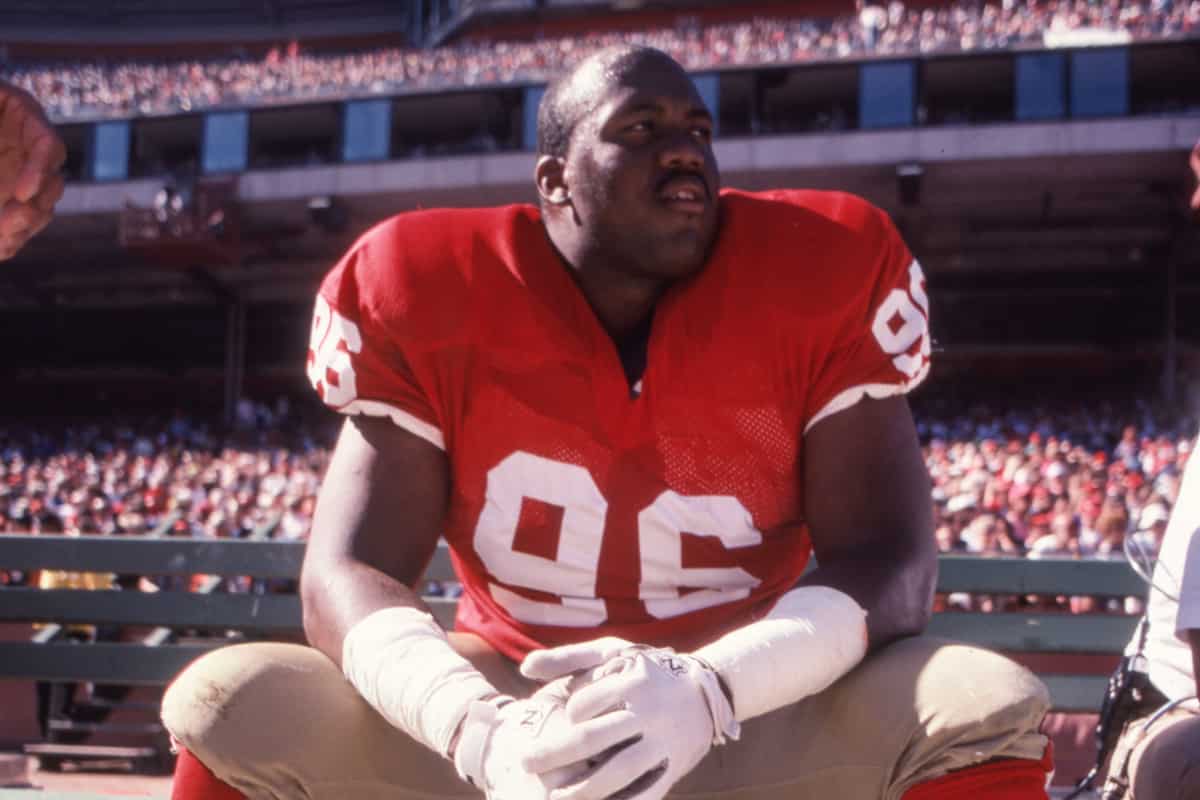 Former defensive lineman Dennis Brown played seven seasons for the 49ers from 1990-96 and was a starter on the team when they won the Super Bowl in 1994. After sports injuries forced Dennis to retire from football, he described the burden of feeling like he couldn’t provide for his family, which brought him back to his own experience as a child.

When Dennis was a boy, his father was injured on the job as a roofer. For a period of time, his family was homeless while he waited for his father’s back to get better… but it never healed. Eventually his father accepted his circumstances and moved the family from their car to a shelter. The stability of housing helped Dennis’s father return to school to become a pharmacist and later, a professor.

Perhaps it was his father’s example of resiliency that helped Dennis overcome some of his darkest days when he spent many nights sleeping in his car.

During a difficult period of depression and homelessness, Dennis reached out for support. He credits Alcoholics Anonymous with his four years of sobriety and The Golden Heart Fund with helping him get back on his feet. The Golden Heart Fund provided Dennis with emotional and financial support to see him through his recovery. When he was ready, GHF also encouraged him to do things that were outside of his comfort zone, like public speaking and auditioning for a job at Comcast SportsNet Bay Area, where he has been an on-air personality for three years.

“My story is unique to me, but I don’t think it’s unique how people become homeless,” Dennis said.

Today, Dennis is thriving in a career dedicated to community service. When the pandemic broke out in 2020, he volunteered six days a week for the San Francisco-Marin Food Bank that serves 33,000 families a week. Before long, they hired him to oversee their outreach program.

He has spent the past two years tackling food insecurity and serving YMCA, Boys & Girls Clubs, churches, and schools with the organization. Currently he staffs a San Francisco-Marin Food Bank emergency pop-up pantry that feeds 950 people with fresh food in the Bayview Hunter-Point and Tenderloin neighborhoods.

Dennis has won the 49ers alumni community service award for eight consecutive years and is an active member of several alumni groups. He continues to share his story with others as an example of perseverance, accepting help, and the power of service.

Get the support you need.

If you're a player or former player who'd like to request support from The Golden Heart Fund, please fill out the adjacent form and we'll reach out to you as soon as we can.

All requests are free and 100% confidential.

The power of The Golden Heart Fund is that it’s led by former players who have overcome their own challenges after hanging up their uniforms.

Service and a pay-it-forward mindset are essential to living well with purpose. Give back to your brothers and support our mission.
Donate Now